Within the framework of ADAP projects, Dr. Urs Bloesch of Adansonia Consulting conducted in 2018 a vegetation inventory of the Mlele Beekeeping Zone (BKZ) and in 2020 a baseline study of the Rungwa River Forest Reserve and the Kululu Village Forest. 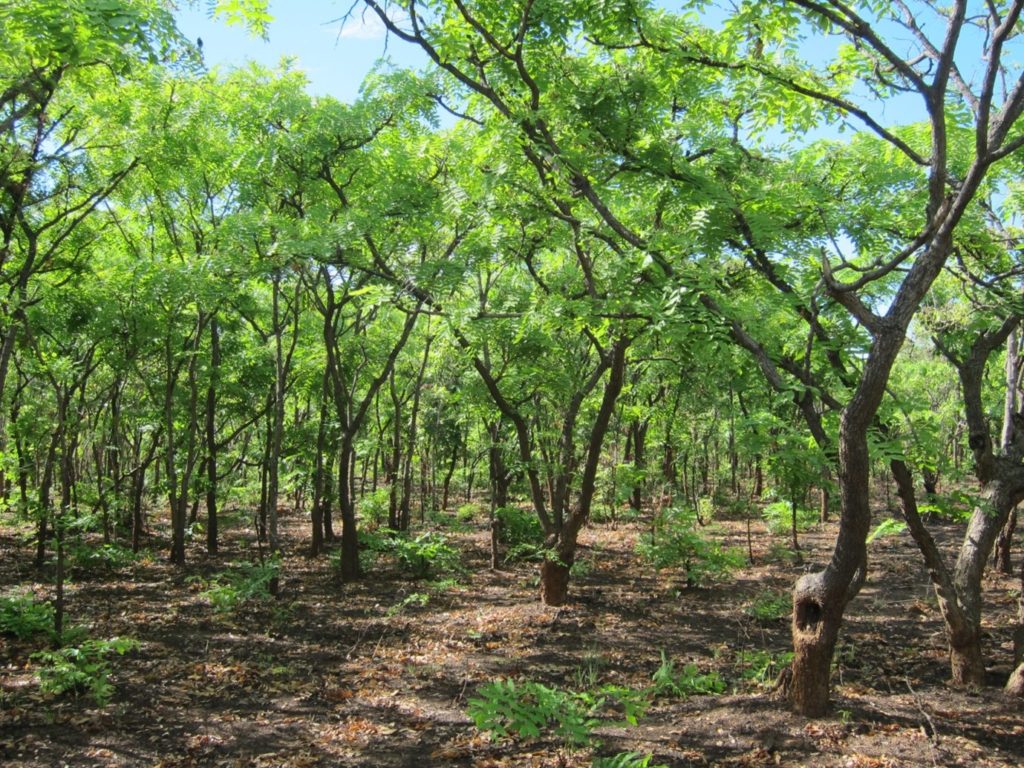 Objective: detect possible changes in the vegetation since the surveys of Mwangulango in 2004, and Kayombo, Mpinga, Natai in 2013, and assess new threats.

These 2018 vegetation surveys enabled the completion of the previous inventory of trees and shrubs. The inventory now includes a total of 123 trees/shrubs with their scientific and Konongo names.

The study identified not more than twenty-eight anthropogenic or human-related disturbances in an inventoried area of ​​approximately 160ha. About 80% of the disturbances occurred in the lowlands, close to the main road between Inyonga to Mpanda.

“The habitats of Miombo de la Mlele BKZ are well protected. No recent sign of poaching was detected and no logging happened in the last five years (…), particularly because of the community management of the beekeeping area, regular patrols, but also the support for beekeeping activities and the awareness campaign carried out by the project.” Dr. Urs Bloesch, 2018.

The report will be available in summer 2021.