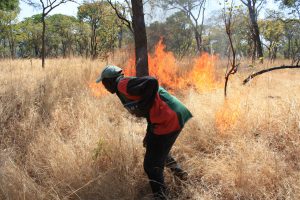 Western Tanzania is landlocked, with scarce infrastructure and public services. The village lands of the Inyonga region are surrounded by forest reserves that have a dual status of hunting zone, and by more strictly protected game reserves. The local communities, mainly made up of former Wakonongo hunter-gatherers, therefore have few rights in those reserves but still depend on natural resources to obtain food, wood, medicinal plants, and much more for other daily uses.
The Miombo, the region’s main woodlands belt, is rich in melliferous plants and the Wakonongo people widely practice beekeeping, whether it is their main or secondary activity. Beekeepers in the region called on ADAP in 2001 to support them with modern beekeeping techniques and the development of the honey market. Following a participatory approach involving all stakeholders, the main axes of intervention and objectives of the project were defined collectively during a workshop in Mpanda in May 2002. Beekeepers also demanded more rights to use the forests around them after numerous conflicts with hunting companies and state wildlife management institutions.

After more 18 years, the main results of the project can be summarized as follows: 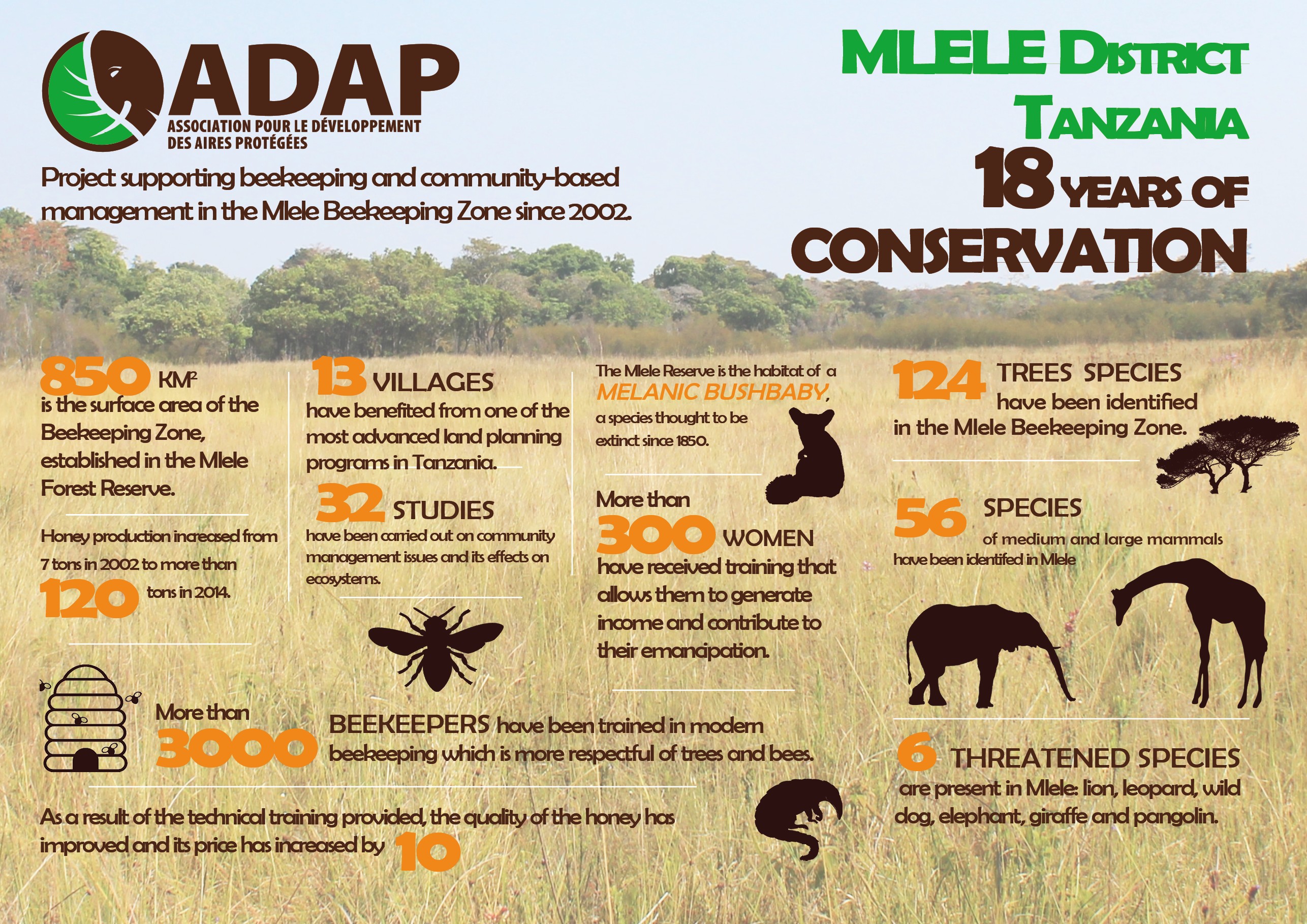 Despite the good results of recent years, major challenges are still to be taken on in the management of resources in Mlele, since human pressure on ecosystems and their resources is increasing. The population of Mlele District has doubled in 15 years, mainly due to the immigration of Wasukuma agropastoralists with their cattle from the north of the country. These settled on the outskirts of the villages and cleared the forests for their crops and pastures, accelerating deforestation already underway for the cultivation of tobacco.
Cultivated land surface increased on average by 248% between 2002 and 2015, and users of forest resources are ever more numerous, whether for meat, hardwood, honey, or fishing (see Mermod, 2016 ).