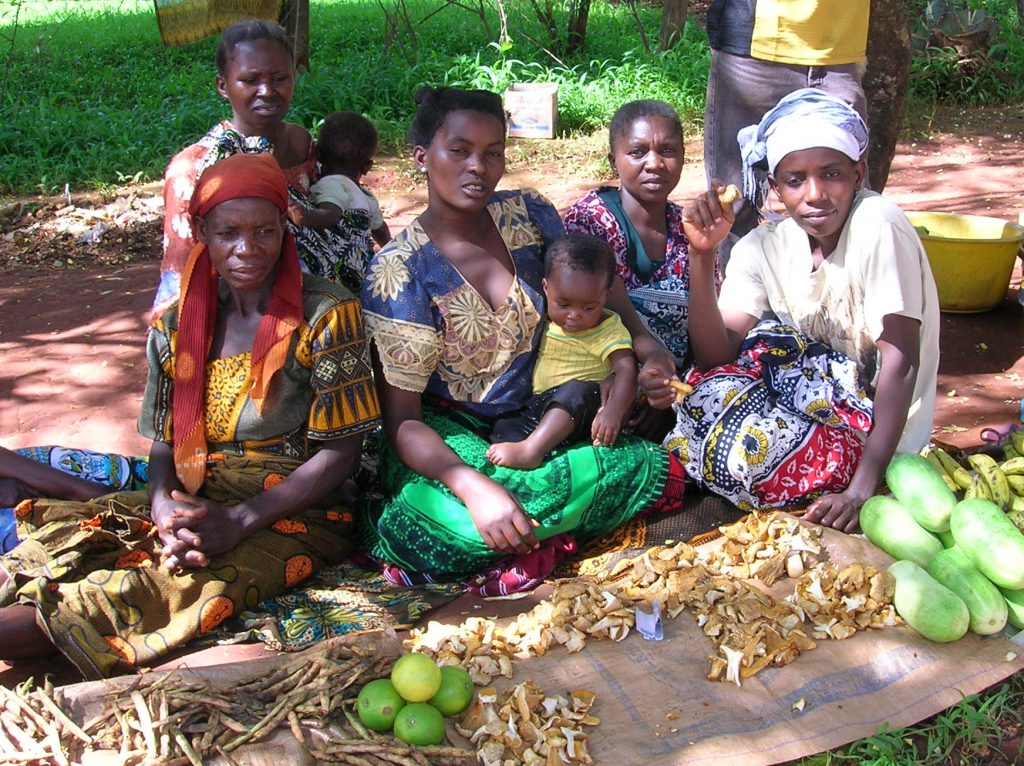 Most of ADAP’s intervention areas are those on the last “frontiers” with resource extraction processes. Once these extraction processes develop, they lead to rapid changes at the local level, for which community actors are often ill-prepared. In this sense, ADAP views its partnerships with local partners as long-term relationships. ADAP envisions not disengagement at the end of a support program, but rather a transformation in the support relationship. From a driving role at its inception to a more responsive role when its partners express more and more specific needs.

ADAP becomes progressively involved in the advocacy of its local partners. It supports their networking at the national and international level and promotes their inclusion in civil society networks that are committed to defending communities’ rights.

Results and capitalization of experience

Two projects, in particular, have shown significant results: local development and nature conservation in Burkina Faso (2004-2016) and the Mlele Beekeeping Zone in Tanzania (2002-2020).

In Burkina Faso, ADAP participated with several other donor organizations in the analysis of support for the establishment of community resource management zones, called Zones Villageoises d’ Intérêt Cynégétique (ZOVIC).
The project spread from one village in the rural outskirts of Fada Ngourma, to all the peripheries of protected areas in eastern Burkina Faso. Our local partner AFAUDEB has experienced considerable growth, securing substantial funding from various other donors (IUCN, FFEM, EU, FARM Africa, etc.). In addition to this joint analysis, ADAP conducted its own analysis, of which the results were published in 2020. 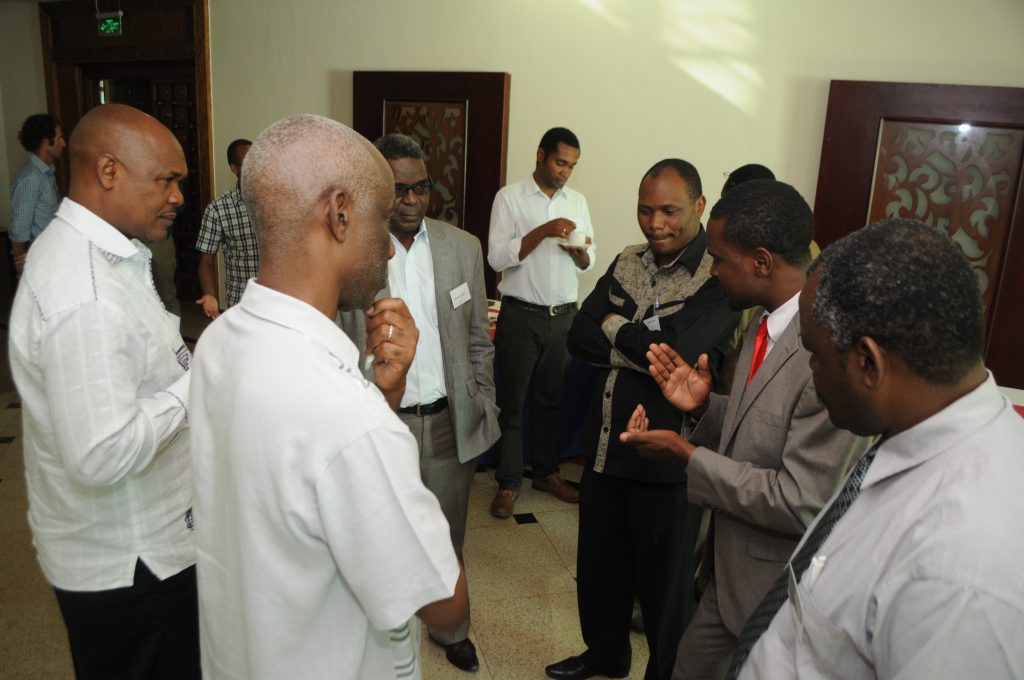 In Tanzania, the process has been somewhat different. Both local development and biodiversity conservation yielded fruitful results. The Beekeeping Zone managed by the Inyonga Beekeepers Association (ADAP’s local partner) is, according to government partners, the best-managed reserve in the region. This reserve of 850km2 generates significant revenues with an annual honey production of approximately 40 tons.

ADAP conducted a workshop on the future of the Mlele District forest reserves in Dar es Salaam in September 2015 in the presence of many partners. And it plans to conduct further capitalization of the experience conducted in the Western Tanzania.