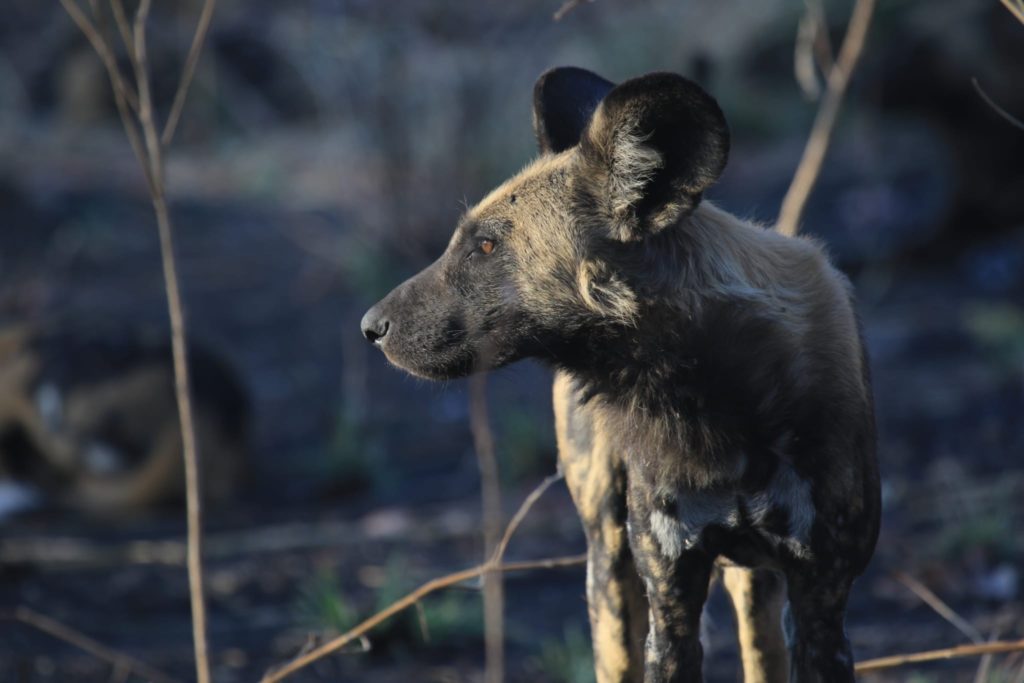 Large carnivores such as lions, wild dogs, leopards and hyenas are, along with megaherbivores such as elephants, the most challenging species to conserve from a field perspective. The miombo ecosystems of western Tanzania are home to populations of these species, but little is known about their numbers, population dynamics, and habitat use. ADAP collaborates with research institutions to better understand and protect the species while promoting their coexistence with human populations. The project emphasizes taking into account the communities’ point of view and communicating with the people particularly affected by wildlife conflicts, the livestock keepers.

In this context, the research conducted by Mr. Raimundo Pizarro, student of HEPIA (University of Applied Sciences of Western Switzerland),  is being hosted and facilitated by ADAP. The study focuses on wild dogs (Lycaon pictus), the most endangered large carnivores in Africa. The aim is to better understand the habitat use and dispersion to confirm the functionality of corridors linking Ruaha and Katavi national parks. The key questions are: how to maintain functional corridors, how do wild dogs use the sparsely protected territories that connect these two parks, and how are they perceived by the neighbouring pastoralist communities ? 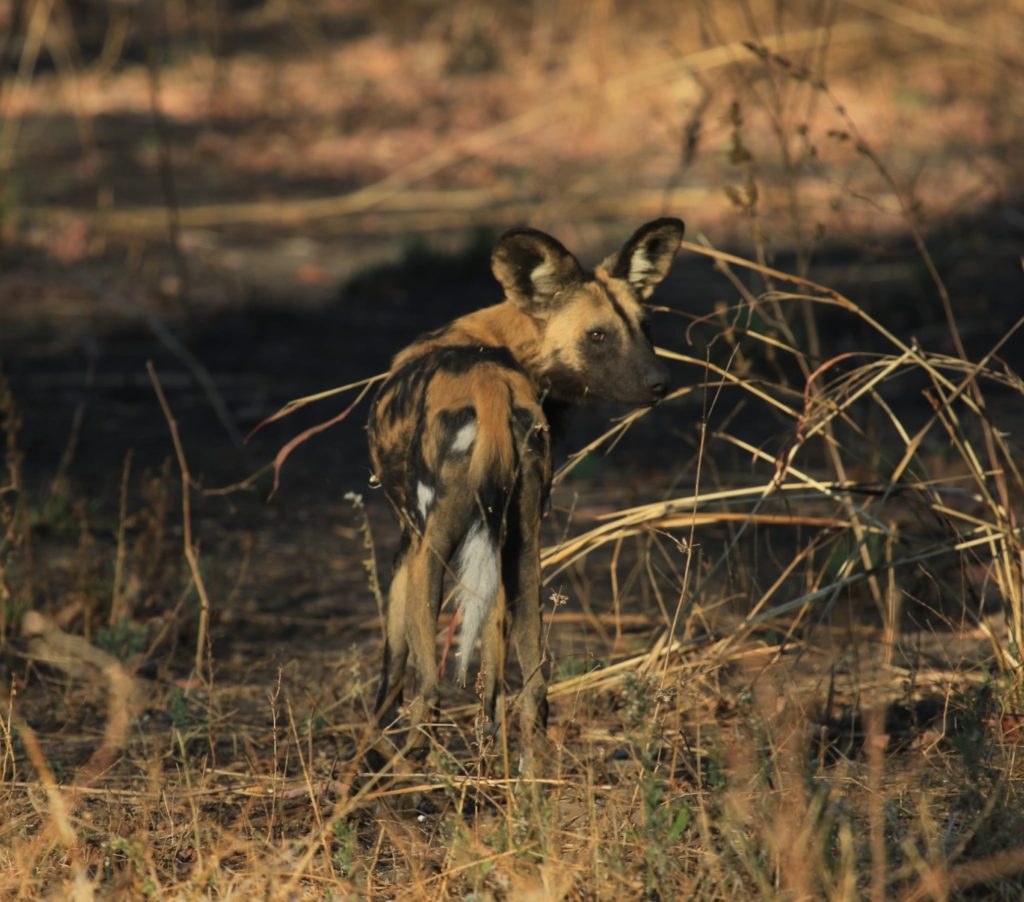 To do this, the study aims to place GPS collars on 6 wild dogs to track their movements in the ecosystem over a year. The first step which is in process is a targeted campaign with camera traps to confirm the location of the packs, before proceeding with the installation of the collars. ADAP is collaborating on this project with the Wildlife Conservation Society, which is also conducting research on wild dogs in the ecosystem, as well as with the Tanzania Wildlife Research Institute (especially for the immobilization of wild dogs) and the managers and users of these territories (Tanzania Forest Services Agency, Tanzania Wildlife Agency and hunting companies).

The camera trap campaign is well underway, and a first pack of nearly 20 individuals has been located in Mulele Hills Forest Reserve, where ADAP is supporting the establishment of a Joint Forest Management Agreement. Camera traps have also been installed in Rungwa River Forest Reserve, and the next step is to place cameras in Rukwa Game Reserve. We are very excited about the upcoming results of this research, which also includes surveys of human-carnivore conflicts among pastoralists. All of this data will be used by ADAP to develop a program to reduce human-carnivore conflict and to adapt reserve management measures to ensure the long-term conservation of this unique species.