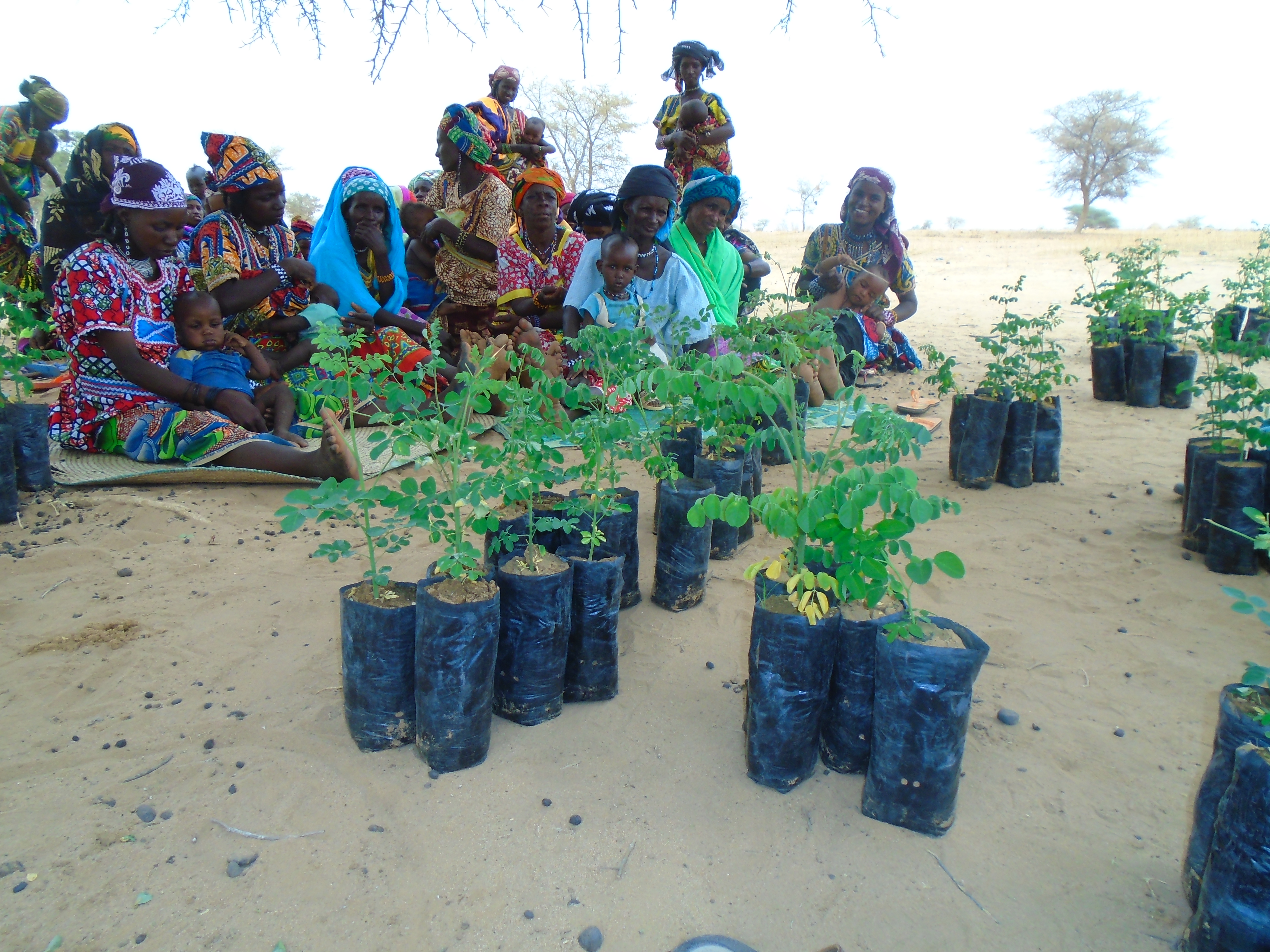 In 2010, 11 Nigerien professional development experts created the NGO AGIR. It envisions an integrated approach to the management of natural, human, and financial resources. It facilitates balanced development between different local, cultural practices towards environmentally sustainable goals.
Supporting the principle of subsidiarity, AGIR has been present in the area for 11 years and works with pastoral community organizations (Associations of agropastoralists and pastoralists, women’s groups, etc.).

AGIR has carried out several activities in the area around Dakoro and Bermo:

AGIR’s track record enjoys recognition from civil society groups, from central and decentralized administrations, and at the international level.

The project to support resilience strategies for pastoral communities (SRCP) is currently underway in the departments of Dakoro and Bermo in the Maradi region in the south-central part of the country. It covers four intervention sites in the villages of Dakoro, Bader Goula, and Gadabédji. ADAP took over following the bankruptcy of Equiterre that had managed this project since 2007.

The Maradi region is officially recognized as Niger’s most vulnerable to climate change and includes the Tarka Valley. The Tarka Valley is a unique ecosystem that plays a natural, regulatory role in the production practices of pastoralists and agropastoralists, its main local communities. 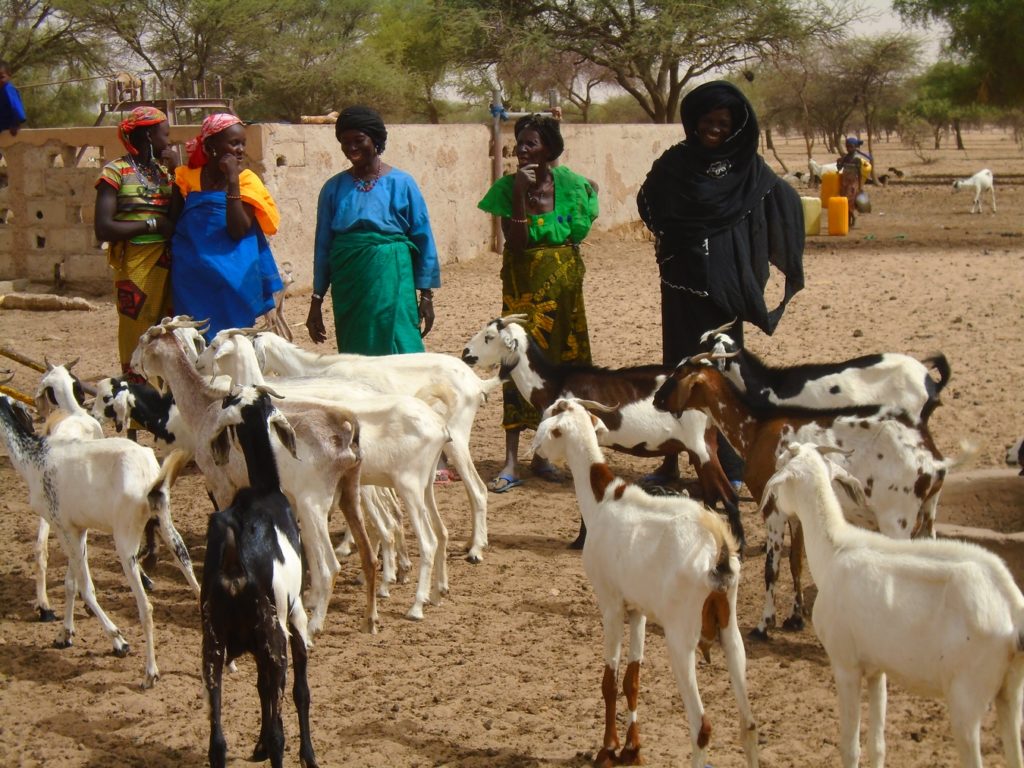 For 13 years our partner AGIR has supported, thanks to the FGC, various agropastoral groups to adapt production to a changing agro-climatic context. AGIR always respects the specific fundamental values that drive the functioning of nomadic societies. During the first decade of the project, the support focused on institutional and legal consolidation of pastoral communities and various investments.

Regarding institutional and legal consolidation of pastoral communities:

This long-term commitment has yielded positive results. The resilience of communities increased. Fewer people left their villages and settlements during droughts, compared to the number of people that left before AGIR’s support.

The gradual consolidation of these achievements led AGIR to change the focus of its support to empowering women’s groups. With this initiative, AGIR ends its long-term commitment of support in 2021.

Men migrate with their livestock and are on the move between different areas during several months of the year. Women in agropastoral groups are not very mobile. In the absence of men, they take care of all economic activities such as the exploitation and marketing of livestock byproducts, the work of the harvests, and the marketing of agricultural byproducts and non-timber forest products.
The importance of these economic activities remains largely underestimated and has traditionally benefitted from little external support. Since they form a pillar in the communities’ resilience strategies, AGIR’s current project focuses on:

These four initiatives will strengthen the role of the villages’ women and improve their autonomy, both in the short term through economic activities, and in the long term through girls’ education.

AGIR’s commitment ends in 2021. However, ADAP is committed to consolidating AGIR’s capacities to mobilize funding, maintain communication campaigns, and continue its operations. This will ensure AGIR’s long-term sustainability.