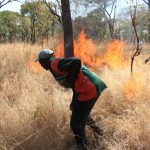 Since its founding ADAP has not deviated from its primary objective - namely, to preserve biodiversity and sustainable natural resource management systems, particularly in areas with high constraints. At the end of the 90s, this idea appeared modern, refreshing and important. It corresponded to a movement initiated at the beginning of the decade in the Rio Summit. ADAP brought a little freshness to old schemes, with a new association of young people, on a theme in progress, to enter the third millennium with full force. Was ADAP visionary? Not so much in truth. 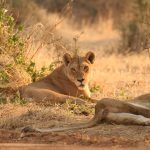 After 21 years of existence, ADAP is more than still alive and always in motion. The year 2018 was a dynamic one for ADAP, both in terms of its field projects and its activities in Switzerland. 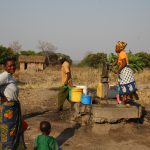 In 2017, ADAP celebrated its 20th anniversary! Two decades is no small feat in the associative world, where the permanent mobilization required by this type of commitment often exhausts the initial dynamic. Twenty years is already a hell of a performance in itself. 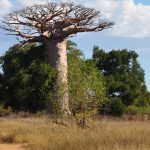 The year 2016 was an intense one for the ADAP team as we started a new project in Madagascar, started a new phase for Tanzania and continued to be active in Switzerland with several events and the production of natural cosmetics. 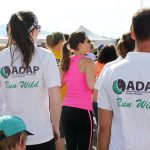 In its short existence, ADAP has already experienced many hazards and faced various, often complex challenges. Discouragement, fatigue, even the idea of stopping our activities sometimes accompanied our journey. But we have been able to persevere and today we are working to withdraw from one of our two main projects. In Burkina Faso, 12 years of collaboration with AFAUDEB have resulted in some great successes. 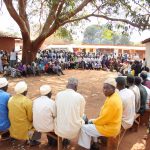 While continuing its work alongside the local communities it supports in Tanzania and Burkina Faso, ADAP devoted a significant part of its energy in 2014 to projecting itself into the future and developing its activities in Geneva. Beyond its action in the field, it is indeed essential to work also, beyond our projects, on the sustainability of our association and the adaptability of our methods of intervention. 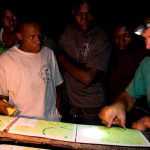 Since its inception, ADAP's priority has always been to focus on intervention projects in Africa to support local communities in their natural resource management efforts. However, for several years now, ADAP has realized that this noble primacy to action in the field has not been without difficulties for its long-term foundation. It is with this in mind and following a twofold observation that we have decided to strengthen our presence in Geneva and the North. 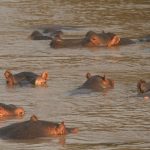 In 2012, ADAP will have celebrated its 15th anniversary. In all discretions, however. True to its spirit of commitment, ADAP was busy elsewhere, on the front line, supporting the projects it supports. So, if we missed the opportunity for a festive moment, we didn't waste our time. 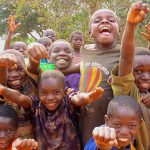 2011 was a strong year for ADAP. The pressure on our planet's resources is constantly increasing. We all know this reality of our contemporary world and it is widely reported in the media. But on the ground, the process is accelerating and this pressure is now becoming unsustainable for many terroirs struggling with unprecedented predation on their resources. Our way of life demands it. The The rapid development of so-called "emerging" countries only accelerates the process. 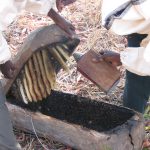 The year 2011 is already well underway, here is an opportunity for you to discover what were the main successes and difficulties encountered by ADAP during the year 2010. Year of action with its three projects carried out in the field and its various interventions in the North, but also year of reflection, you will discover on reading this activity report that ADAP has been able to take advantage of the resources at its disposal and that it continues to progress towards an increasingly professional functioning.